In recent years, I noticed Sabrina Spellman and Sharon Spits look similar. And so do Harvey and Alden. Anyone else notice similarities?

I wish this show have a sequel which focus on Sharon and Alden after high school.

How did they get away with half of this?

How exactly did all of these themes and situations get approved by a television studio? Stuff like breast expansion, periods, divorce, infidelity, cu… 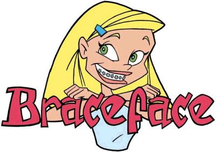 Braceface Wiki is a collaborative wiki about the Canadian cartoon, Braceface,
written from an In-Universe "this was 'real'" perspective.

Anyone can edit, and you are absolutely welcome to join us.

Featuring Alicia Silverstone as the voice of Sharon Spitz, Braceface is an award winning half-hour animated comedy chronicling the perils of adolescence. Sharon also finds herself dealing with mysterious and embarrassing mishaps caused by her new braces. No one ever said that growing up is easy, and no one is learning this faster than Sharon Spitz. Despite everything that comes her way Sharon is still smiling…even if it is with a tin grin! 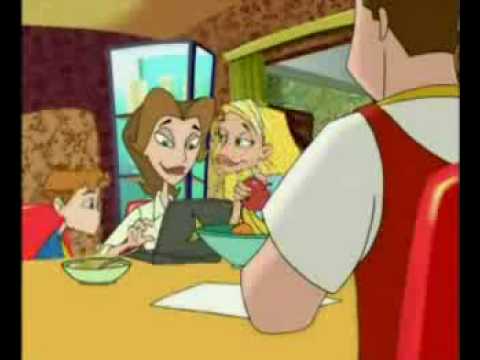